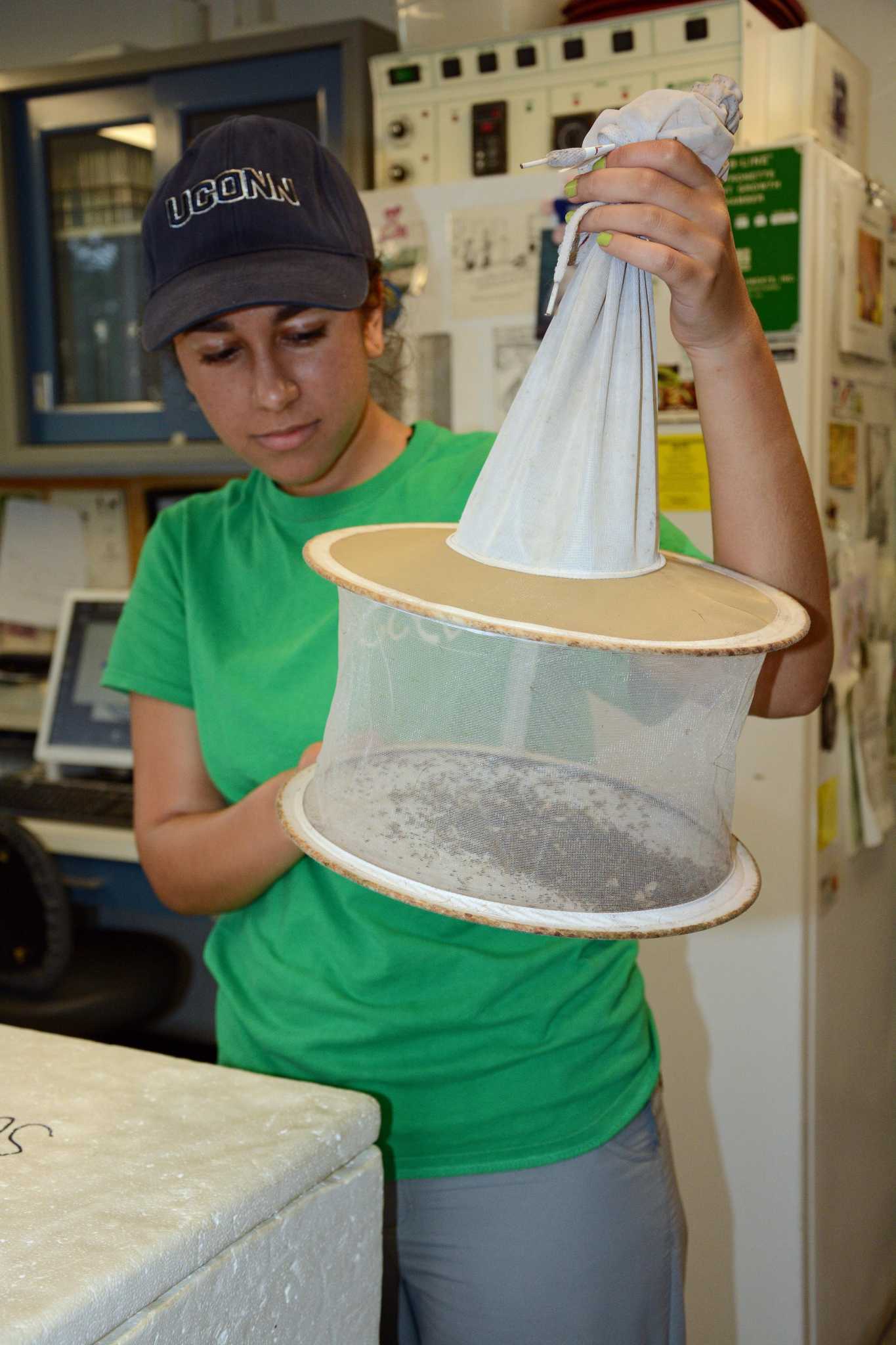 Connecticut already having a ?robust? mosquito season
Mosquito season is off to a "robust" start, experts say, with numbers of the critters unusually high for this time of year. And mosquitoes associated with the dreaded Zika virus have already been spotted in Bridgeport. The state began trapping on June 4, and testing them for a variety of illnesses, including West Nile virus and Eastern Equine Encephalitis. In that first week, 18,000 mosquitoes comprising 30 species were trapped, said Philip Armstrong, director of the state's mosquito management program, run through the Connecticut Agricultural Experiment station. "We're definitely above average," Armstrong said. "It's been a busy week." Last year, during the first week of testing, the state collected just 7,922 mosquitoes.
www.ctpost.com
Answer
Add a comment